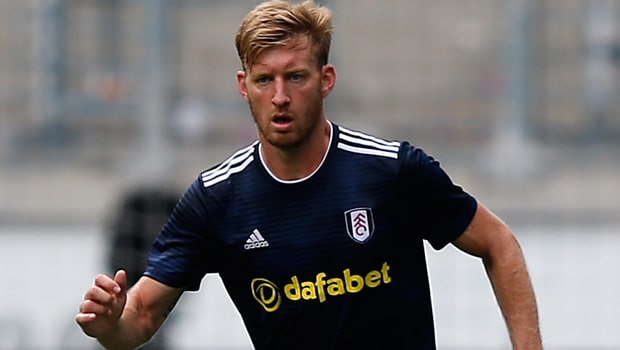 Fulham boss Slavisa Jokanovic has received a boost this week with the news that defender Tim Ream has returned to training after six weeks out with a back injury.

The American was Fulham’s Player of the Year last season as they won promotion to the Premier League via the Championship Playoffs.

Ream has been sidelined since suffering the injury in the final days of pre-season but the 30-year-old is now closing in on a return and is back training with his teammates.

It is unlikely he will be ready to face Watford at Craven Cottage in Saturday’s London derby but next Tuesday’s Carabao Cup clash with Millwall may be a good opportunity for Ream to get some game-time under his belt.

Fulham have picked up four points from five games in the top flight so far. They grabbed a home win over Burnley while they also earned a point in a 2-2 draw with Brighton. They were swept aside 3-0 by champions Manchester City at the Etihad Stadium last Saturday.

After the early exchanges, Fulham sit 15th in the table though they do have the worst defensive record in the Premier League this season – having conceded 12 goals in five games – and Jokanovic will hope Ream’s return will help shore up the defence.

Despite the summer signings of centre-backs Calum Chambers and Alfie Mawson, Ream was deemed likely to be a regular starter for Fulham in their Premier League return, given his excellent form last season.

Fulham are 2.38 to defeat Watford at Craven Cottage on Saturday. The Hornets are 3.00 while the draw is priced at 3.50.