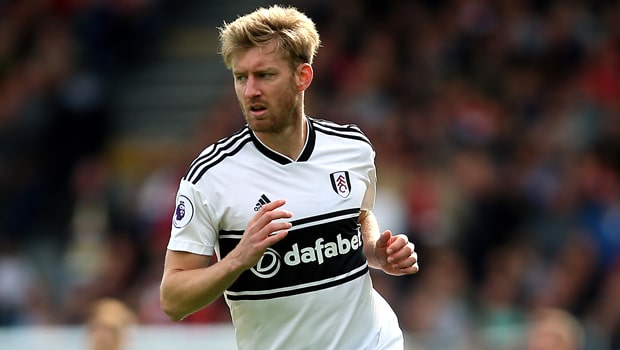 Fulham defender Tim Ream says his side are not fighting enough as they look to end their losing run against Huddersfield Town in the Premier League.

The Cottagers have lost four games in a row, with Everton, Arsenal, Cardiff and Bournemouth all getting the better of them in recent weeks.

As a result, Fulham have now slipped into the bottom three and they have picked up just five points from their first 10 league games.

They take on Manchester City in the EFL Cup on Thursday but coach Slavisa Jokanovic is set to ring the changes for that particular battle given they play fellow strugglers Huddersfield next Monday.

Ream, who has only featured in four games due to injury, wants to see the team dig in and battle more in their upcoming matches, claiming he has not seen enough fight from the squad so far.

He told Football London: “I don’t think it [Fulham’s situation] has anything to do with the manager to be honest with you.

“We’re not playing for ourselves and for each other first and foremost and there’s no togetherness.

There’s no fight amongst the group right now and I said midweek, we’re not a team at the minute we’re a group of individuals who don’t look like they want to stay in this league and until that changes and guys, myself included, step up even more, it’s going to stay this way.

“Are we going to crumble or are we going to try and change things? “It’s human nature to a certain extent, but you still have to fight. It’s not acceptable to just cave in and roll over.”

Fulham have to wait until Monday to take on Huddersfield in what looks like an early relegation six-pointer.