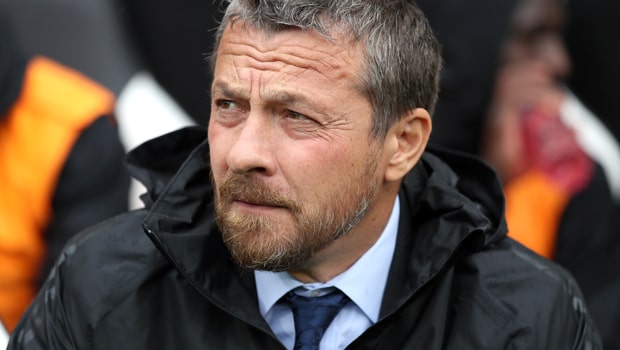 Slavisa Jokanovic has revealed he is still learning about certain players at Fulham and has suggested he will have a closer look at some squad members in Tuesday’s Carabao Cup clash at Millwall.

After beating Aston Villa in the Championship play-off final last season, Fulham were one of the busiest teams during the summer transfer window, adding no less than 12 players to their squad.

The Cottagers have made a decent start to the campaign, picking up five points from six games, but defensive issues have been hampering the team’s progress so far.

Various centre-back combinations have been used – the latest being Mawson and Chambers – but Fulham are yet to keep a clean sheet in the Premier League this term.

The number of summer arrivals has made life difficult for Jokanovic in terms of getting to know his players and the manager insists he still needs times to evaluate his options.

“This is my job,” he told reporters. “I must work with them and discover what I don’t know about them. When we bring in new players, it’s not easy.

Sometimes it’s not a question about quantity but about quality and we have to try to find out how we can improve ourselves from the season before.

“I must know who can offer me what level in different situations. I have made one lap checking all of these players who have played with me right now and on Tuesday night [at Millwall in the Carabao Cup] I will probably have another test for players to discover something new.”

Fulham travel to the Den on Tuesday night for Carabao Cup action and the visitors are 2.38 favourites to win, a draw is priced at 3.50 whilst the hosts are a 2.88 chance.