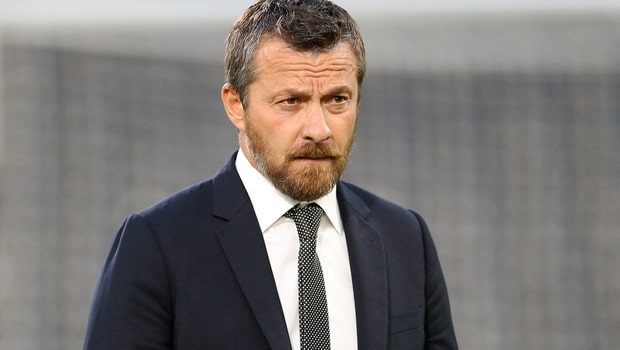 Both teams came up from the Championship last season and both have found life difficult during the first eight games. Cardiff are without a win and sit bottom of the pile, while Fulham are just outside the relegation zone in 17th.

Fulham’s only win came back in August against Burnley and some sections of the media have already labelled Saturday’s game as a ‘six-pointer’.

Jokanovic admits his team have some improvements to make at the back but he insists a defeat would still not be the end of the world.

He told West London Sport: “After this is 29 games more. The end of the game is not the end of the Premier League.

“If we win, (there is a) long period ahead of us and we will find more tough afternoons after this game. If we lose, it’s the same, there are 29 more games.

“It’s not the last game for us or Cardiff; we must focused and ready. All the games are important, it’s not close to the end, this season we will finish in middle of May.

Cardiff are 2.50 favourites due to their home advantage, while the draw is 3.30.

Fulham come into the game with three defeats in five matches and they are 2.88 to grab all three points.