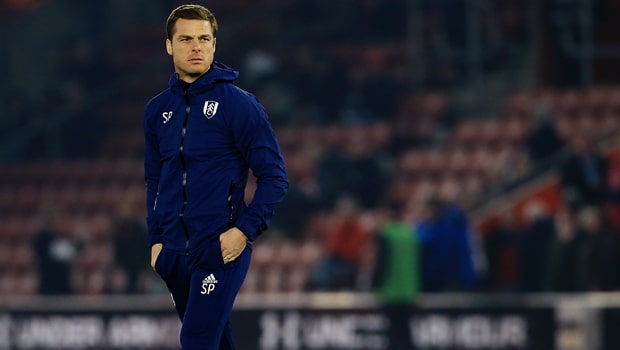 The board at Craven Cottage made the decision to part company with the Italian after the midweek defeat at Southampton, a result that leaves them second bottom of the Premier League table, 10 points from safety with just 10 games remaining.

Ranieri, who won the league title at Leicester, replaced Slavisa Jokanovic in November but has failed to arrest the slide and won just three of his 17 games in charge.

Chairman Shahid Khan said in a statement: “Claudio walked into a difficult situation, inheriting a side that gained only one point in its prior eight matches, and he provided an immediate boost by leading our club to nine points in his first eight matches as manager.

“Though we were unable to maintain that pace thereafter, I am grateful for his effort. Claudio leaves Fulham as our friend and he will undoubtedly experience success again soon.

“Scott’s immediate assignment is merely to help us stabilise, grow and rediscover ourselves as a football club.”

Ranieri said that he had been disappointed by recent results but thanked the club and the fans for their support.

Parker’s time in charge begins with a home match against Chelsea on Sunday which is followed by Leicester away and then two tough home games against Liverpool and Manchester City.

Ranieri was originally brought into the club to stem the flow of goals conceded but 63 have been scored against them so far this season, the most in the Premier League.

Fulham are 3.75 to finish bottom of the table with Huddersfield 1.18.