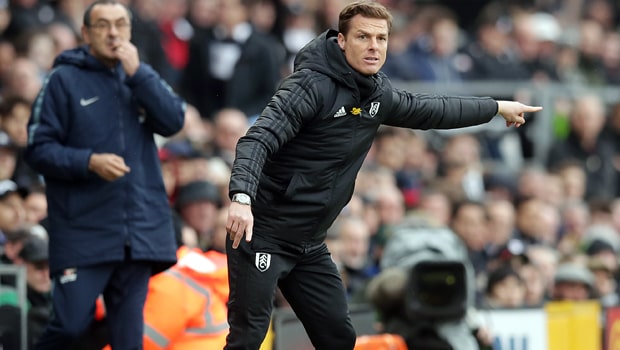 The relegation-threatened home side produced a much-improved performance in their first game since the sacking of Claudio Ranieri, but it wasn’t enough to gain a tangible reward. Gonzalo Higuain put Chelsea ahead on 20 minutes, though Callum Chambers levelled when he found freedom from a corner to steer home.

Jorginho ensured Chelsea went back in front just beyond the half-hour mark. Chelsea’s goalkeeper Kepa Arrizabalaga was named Man of the Match and Parker felt his side would have merited a share of the spoils on their much-improved second half showing.

“The second-half was amazing, it’s just not about the passion, effort and desire as in football that only gets you so far, but it’s a foundation that every top team has,” he said.

“I may be speaking with my heart, but I believe 2-2 would have been a much fairer result, we’ve had a disallowed goal and their ‘keeper has pulled off some amazing saves.”

With nine matches remaining, Fulham are 10 points from safety and have lost eight of their past nine league games.

Parker has been handed the reins on a short-term basis for now, but he clearly wants to show he can take the club forward, regardless of what they are facing come season’s end. “The most important thing was we showed character,” said Parker.

“Our centre-halves got the ball and played. This is the way Fulham play and the way I want my team to play.

“I am thinking long term in the best interests of Fulham. I will treat this as long term because I want to help this club.”

Fulham are 5.50 to win away at Leicester City on Saturday. The Foxes are 1.62 while the draw is 4.00 for the King Power Stadium clash.