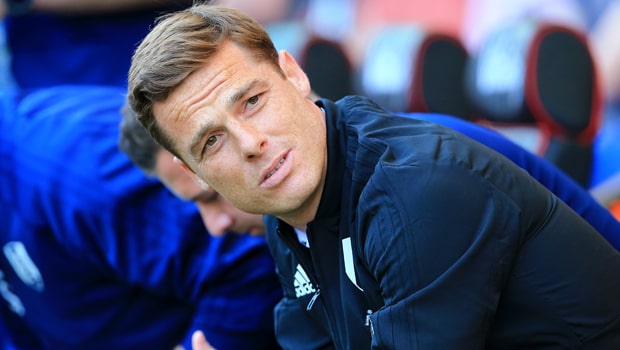 Scott Parker admits winning three Premier League games on the bounce with Fulham would be a ‘nugget’ for him as manager.

Parker was handed the reins until the end of the season following Claudio Ranieri’s departure and, while performances improved, he couldn’t steer the Cottagers clear of relegation.

The mood has been lifted however after wins over Everton and Bournemouth lately and 18th-placed Cardiff City are the visitors to Craven Cottage on Saturday.

Neil Warnock’s team are in desperate need of a win themselves as they trail Brighton by three points in the scramble to beat the drop. For Parker, another win would mean plenty, though he’s more focused on continuing to lift momentum right around the club.

“For me personally as a little nugget it would be pleasing to win three in a row, but ultimately for the football club and as a team, that’s what pleases us most,” he stated.

“The football club is a happier place after two wins, and ultimately that’s the biggest joy for me.”

Defeat for Cardiff by the Thames would all but seal their place in the Championship next season, but they’ve shown spirit of late by defeating Brighton and holding Liverpool scoreless for almost an hour on Easter Sunday.

Parker expects the Bluebirds to make their presence felt. “They come on Saturday fighting for their lives, and I’m looking at this game thinking it’s probably one of the toughest we’ve had, certainly since I’ve been here, due to the manager we’re facing and the fact the team is scrapping,” he said.

“I think we realise the challenge and we’ll get that message into the players for the weekend.” Fulham are 2.38 favourites to win, while Cardiff are 3.00 and the stalemate is priced at 3.60.