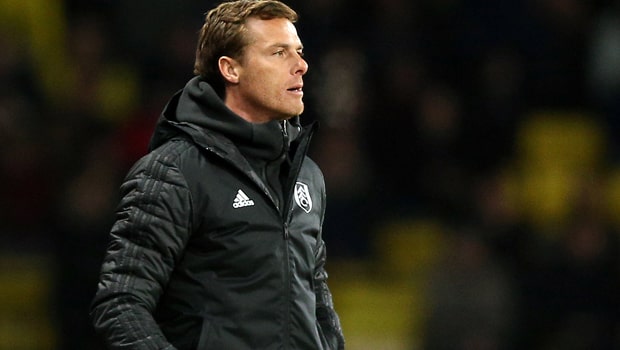 Scott Parker admitted the 4-1 loss to Watford that finally confirmed Fulham’s relegation from the Premier League accurately summed up their season.

Ryan Babel struck to send Fulham in at half-time on terms after Abdoulaye Doucoure’s stunning opener for the Hornets at Vicarage Road on Tuesday.

Knowing they had to avoid defeat to stave off relegation for another week, Fulham were undone by goals from Will Hughes, Troy Deeney and Kiko Femenia after the break that condemned them to an immediate return to the Championship.

For Parker, installed as interim boss following the departures of Slavisa Jokanovic and Claudio Ranieri, the final nail in the coffin was indicative of their season as a whole. Fulham have conceded 76 goals this season and won only two points away from home.

“I am obviously bitterly disappointed, devastated for the football club and fans. We always knew it was a tough ask to stay up but it is the way we lost the game which is most disappointing for me,” said Parker.

“The five or 10-minute spell when we conceded three goals was our season in a snapshot.”

Fulham spent more than £100m on 12 new players last summer but the quality has been lacking all season and relegation has seemed inevitable for quite some time.

Parker has already suggested he would like to continue as manager next season, if considered, but said now isn’t the time for further speculation.

“I have ideas of [where it went wrong] but it’s not the time to broadcast it. When a club gets relegated you know there are some serious issues.”

Fulham have joined Huddersfield Town in being relegated, with Cardiff City favourites at 1.14 to join them in dropping down a tier.