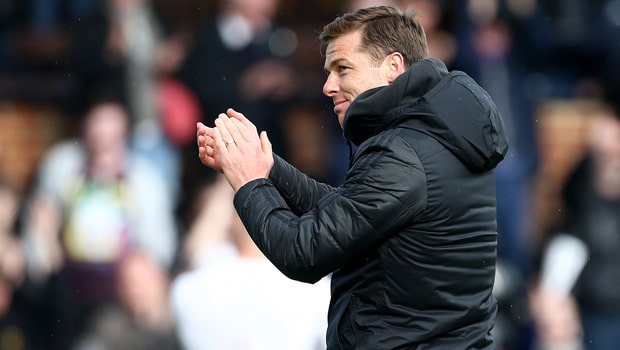 The Cottagers won their first game on the road this season and they also recorded back-to-wins for the first time since their return to the top flight.

After beating Everton, Aleksandar Mitrovic’s penalty sealed the win over the Cherries and, in the process, helped Parker’s chances of earning the job on a full-time basis.

Parker has praised the players for how they have reacted since relegation was confirmed and he believes the club can be excited for how their campaign will go next year.

He told the club’s official website: “I said it a few weeks ago, you get relegated and ultimately there’s disappointment but at football clubs as quickly as you have a disappointment you then look on for the next thing.

“You can’t hang around thinking what could’ve been, how things could be and ultimately that was the message from us, two days of disappointment from after the Watford game when we got confirmed as relegated and then we move onto the next one and the next thing is next season.

“Performances we can build, winning is a habit and ultimately next year we are going to have to win as many games as we can.

We’ve had a taste of this league and next year this is the league we want to be back in really, we need to build from there and the last two performances have given us a little bit of a stepping stone to that target.”

Fulham return to Craven Cottage on Saturday for a clash with fellow strugglers Cardiff City. Parker’s men are 1.85 to score first, while they are 3.00 to be winning the game by half-time.