Posted by Olumide Akinnifesi on October 6, 2019 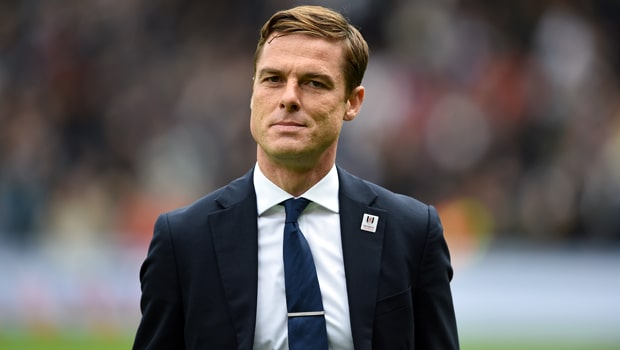 Fulham coach Scott Parker has determined to change Fulham’s mentality and has urged his side to be together, get hungrier for success, and show great desire after his team drew 2-2 with Charlton Athletic on Saturday.

The Whites had to come back twice, a comeback from a goal down at Craven Cottage with Ivan Cavaleiro canceling out Conor Gallagher’s opener before Aleksander Mitrovic pulled level after Macauley Bonne’s header.

The Fulham boss believes it will take time to transform his squad’s mindset from last season but is also pleased with the momentum which has been gathered in recent weeks.

He said he “I often speak about this team, and I will always love I will be there is one thing we need to address, and we need to change here, ( and that ) is the mentality. A genuine desire and urgency about us and togetherness that takes time.”

“This is a team which three months ago is used to losing matches, got relegated, and all the negativity that comes around that. There are supposed some scars along the way, and ultimately, we work on the mentality of the players, and we can all see that.

“I want to see a team that represents myself on the sideline, I want to see a desire, a real work ethic, togetherness, and a never-say-die attitude and certainly in the second half, I feel like I got that.”

Fulham have now gathered a total of 10 points from a possible 18 and remain in the playoff spot going into the international break. However, Parker admits the two-week break may have come at the wrong time. Though, on the flip side, he is also looking forward to the rest before they travel to Stoke City.

Parker added that ” Overall I think we are a perfect side like I said the message keeps coming from me to this team, to these players and the whole football including the fans that are along the way there are going to be some bumps this year. Of course, there are, and I am fully aware of that.”

Fulham will play away to Stoke after the international break to continue their charge towards getting a win.

Fulham FC are 5.25 to win the English Championship, while close challengers Leeds United are backed at 2.45.