Parker lauds lads for their grittiness against Hull City 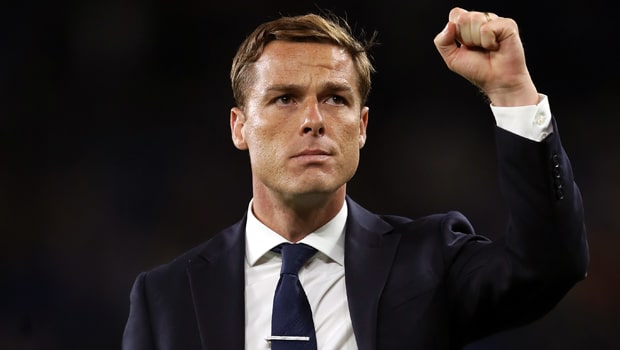 Fulham manager, Scott Parker has commended his lads for their grittiness in the side’s victory against Hull City,

On the first-half performance, the former West Ham midfielder said Fulham played well and control the game a little.

The manager commended the Whites for working hard during the week in training to play against the side who are probably the best counter-attacking team in the division.

He further explained that the strategy adopted on the training ground worked, which helped the visitors to limit their counter opportunities very well, making their wide players of vast quality ineffective.

While describing the second-half turned as a typical Championship game, which lacked massive quality, Parker said the negative from him on the game was that it wasn’t a vintage Fulham display from every stretch of the imagination.

Having learned from their previous errors, he said Ivan Cavaleiro’s goal was a worthy winner as they dug in and showed massive character.

Speaking further, he said the team aims to continue picking up as many points as possible, realising how tough this division is.

The coach also admitted that having been brilliant at times this season, he pointed that Fulham has been a little inconsistent.

Speaking on the outcome of the game against Hull City, he admitted that they weren’t brilliant but got the needed result and showed another part of the team.

On his squad, he said the team is young, and it will need to keep building.

Lauding the lads for grinding out the result, Parker noted with tams chasing the playoff spot; they need to look over their shoulders.

On the match-winner, Ivan Cavaleiro, the coach lauded the winger for his quality with little opportunity being given to him to prove his mettle.

On the injury sustained by the striker, Aleksandar Mitrović, Parker said the Serb’s injury is not good news.

The striker who has been in top form is expected to be out of action for at least two weeks.