Posted by Mojeed Oladipupo on December 12, 2019 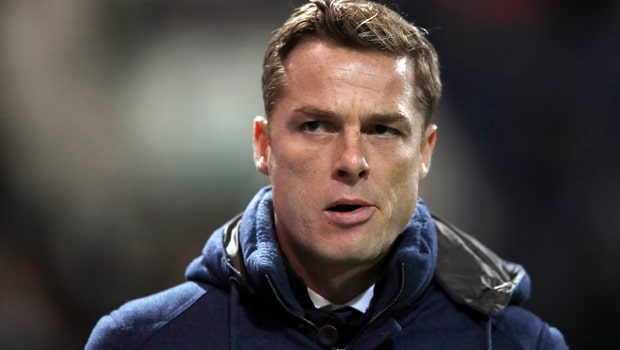 Fulham manager Scott Parker has expressed disappointment at not getting the needed result and the performance of his players as well when they lost 2-1 away from home to Preston North End in the English championship.

Despite winning four games on a row that sent them to the third spot, Fulham has now suffered back to back defeats after losing 2-1 at Craven Cottage against Bristol Rovers.

Preston North End, on the other hand, ended a run of four consecutive Championship defeats to beat the London club in a game which saw both sides reduced to 10 men.

The host got to the driving seat after a close-range strike from Sean Maguire, before the visitors were reduced to ten men after Denis Odoi was given the matching order over an elbow on Patrick Bauer.

The hosts were also reduced to ten men just before the end of the first interval after Joe Rafferty was sent off for a bad tackle on Joe Bryan.

With both sides at parity with the number of men on the pitch, the host doubled their lead through David Nugent, who is scoring his first goal since 2017. The English striker bundled home the ball, while Fulham’s goal poacher, Aleksandar Mitrovic, scored a consolidatory goal through a long-range strike that deflected goalkeeper Declan Rudd.

Speaking with BBC Radio London, Parker criticised his lads for lack of proper defending and lack of quality in the final third.

While noting that Fulham was below at both ends of the pitch, Parker said they would need to improve on that after throwing away the few chances they had. He added that maybe on another day, they could have left with a draw, but “you can’t walk around feeling sorry for yourself, especially in this league.”

The second defeat in a row has left Fulham 10 points behind second-placed West Bromwich Albion in third while Preston moved up to the sixth spot after their victory. It also gave them a two-point cushion on seventh-placed Sheffield Wednesday.

Also speaking on the outcome of the game, Preston North End boss Alex Neil told BBC Radio Lancashire that his team had built an expectation up this season, and they have done really well so far and after their previous defeats, which hurts more.