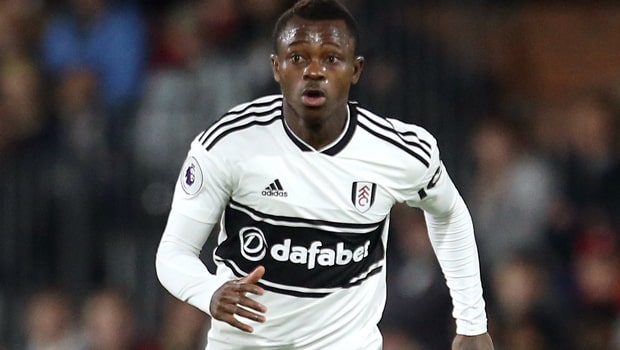 Fulham’s Jean Michael Seri has pinpointed Tuesday’s home clash with Brighton as a must-win game in their bid for Premier League survival.

Brighton are 13th and a dozen points better off than Fulham, but Seri says there is no room for error. Earlier in the season, Fulham let slip a two-goal lead at the Amex Stadium, taking away a point from a 2-2 draw.

With Ranieri having replaced Slavisa Jokanovic since, Seri feels it will be a different game.

“It’s a different philosophy and a different manager. Now we play with a different tactic and it’s not going to be the same as it was in Brighton’s home, but we have to fight,” he said.

“We have to fight if we are going to win. And we have to win this game.

“There have been games where we fought, we fought, and we deserved to win, but we lost or we drew. In this game we have to keep going, do the same good things, and see what happens.”

They can take heart from the draw in Brighton but Seri suggests it is about finding the proper blend between attack and defence, in order to get outcome they desperately need.

“When we played them there [in Brighton], we found some opportunities to score, but we drew,” he told reporters.

“It was a good game, though. We’ll try to improve and find a solution, but we have to be calm and not be crazy and attack, attack, leaving space in our team.”