Hector off to Fulham in January

Posted by Iniobong Umoh on September 7, 2019 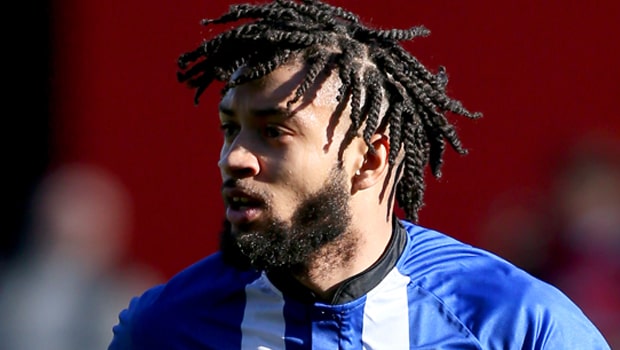 The defender will join Fulham in January after signing a contract until 2022.

Chelsea defender Michael Hector has joined Fulham with an £8million deal to be officially completed in January. The 27-year-old has already started training with the club and will be available to play for his new club in 2020.

The defender joined Chelsea on 1st September 2015 from English side Reading and was immediately sent back to play for the said season as part of the deal. The defender has never played for the blues in his four years at the club.

Hector revealed that he has family ties with the club saying it was an easy decision to make. The defender’s Mum is from Fulham. He is already setting his sights on helping the Cottagers gain promotion to the English top tier after being relegated to the Championship.

Fulham owner Tony Khan was delighted with the Hector’s decision to join the cottagers saying the defender will help the club challenge for promotion to the English top teams and will make them better in the second half of the season when depth, experience, and quality will be at a premium.

The defender joined English side Sheffield Wednesday on a season-long loan deal on 31 August 2018 and went on to win the club’s player of the year for that season. Hector has also had spells at German side Eintracht Frankfurt and Hull City.

Michael Hector also plays for the Jamaican national team. The defender was called up to the Jamaica national football team on 27 February 2015 friendly games against Venezuela and Cuba. He was also selected in the Jamaica’s 2015 Copa America squad. The defender made his debut in a 1-0 loss to Uruguay in their group opening game in Antofagasta.

Fulham, who just started in the English Championship, after being relegated from the English Premier League last season, will welcome the arrival of Hector. The defender is said to be good in the air, makes decisive tackles, and good positional abilities.

Fulham are priced at 5.25 win the Championship, while Leeds City are favoured at 2.30 to become their top competitor this season.