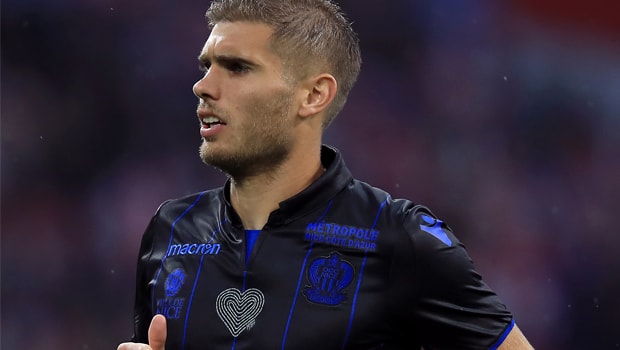 Fulham have confirmed they have signed midfielder Jean Michael Seri and defender Maxime Le Marchand from Nice as they try to build a squad capable of avoiding relegation from the Premier League.

The Cottagers have returned to the top flight after beating Aston Villa in the play-off final under coach Slavisa Jokanovic.

After a quiet summer on the transfer front so far, Fulham shocked the English game on Thursday when confirmed Seri had agreed to join them.

The 26-year-old was wanted by Sevilla, Napoli and Chelsea but has signed a four-year contract at Craven Cottage and the club have the option to extend that deal by a further year.

Speaking about his move, Seri told the club’s official website: “It was a long day yesterday so it was great to get the move finalised.

“Now, I’m ready to get started and looking forward to meeting the squad and getting to know them, the head coach and his staff better.

“I’m delighted to be here, it’s a new adventure that starts for me and I’m hoping it will all go well.”

Fulham added Le Marchand to the deal and reports claim it has cost Fulham the best part of £30million.

The 28-year-old has spent the last three years in Nice but insists the move excites him.

“I’m also happy to have joined up with a good friend, Jean Michael Seri. I know that there is a lot of hard work ahead and I hope to bring my very best to this team.”

Both will be expected to play in Fulham’s first game of the season when they take on Crystal Palace on August 11.