Fulham looking to bounce back against Birmingham

Posted by Ayotunde Omolayole on November 9, 2019 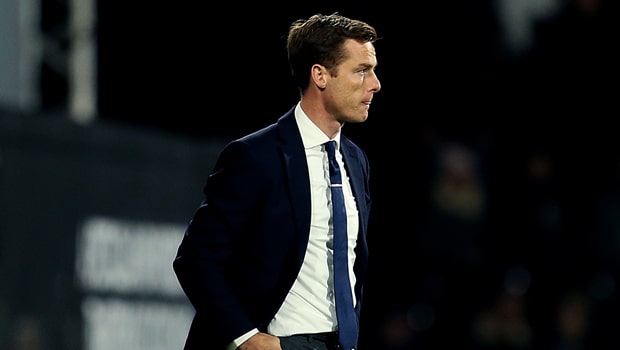 English Championship League side Fulham FC travel away this weekend to face Birmingham City FC in a matchday 16 fixture at Saint Andrews. The match will be played on November 9th, 2019.

This will be the 18th meeting between the two clubs in all competitions. Past results of both teams show that they are evenly matched with both sides winning six apiece. However, it’s in the English Championship that Fulham’s opponents enjoy a slight advantage winning four out of their eight games in the English second tier.

Fulham travel to the second biggest city in England on the back of indifferent form. The Cottagers have won only one game in their last five games in the league. Last week’s embarrassing 3-0 home loss to Hull City FC brought to fore the stark reality of their recent poor run of games. This has seen the West Londoners drop from the playoff places threatening their chances of making an immediate return to the English Premier League.

Under pressure, Fulham Manager Scott Parker will be hoping to find that winning formula to get his team back on track. The Cottagers can ill afford to lose another match that would leave them behind the pace as they try to catch league leaders West Bromwich Albion FC.

October PFA player of the month Aleksandar Mitrovic should most likely lead the line against the Blues this Saturday. Scott Parker will be looking to the big Serbian forward to replicate his October form and power Fulham to a vital away win. Goalkeeper Marek Rodak is still missing through suspension, but Joe Bryan will be available after last week’s injury scare against Hull City.

Birmingham City, based on current form, could be tough opponents for Coach Parker’s team. The Blues have an impressive record at home, winning five out of seven games played in Saint Andrews. Birmingham Caretaker Coach Pep Clolet would doubly be encouraged by the prospect of leapfrogging Fulham on the league table if they can get a positive result this weekend.

We will wait to see if Fulham get to weather the storm from the Blues when the game gets underway from 4:00 PM Saturday Afternoon.

Fulham is fancied at 2.35 to come out victorious, while Birmingham are pegged at 3.09 to upset Fulham.