Fulham have to make Cottage count 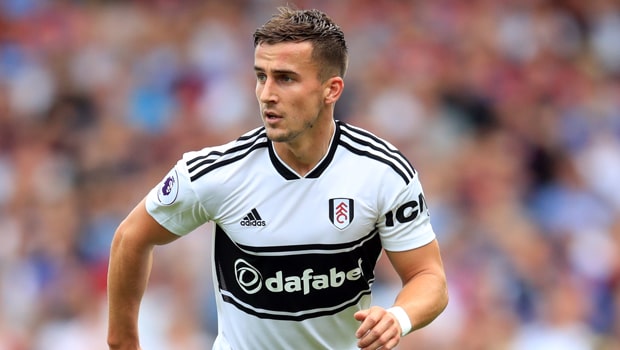 They are bottom of the Premier League pile, having won only two of 16 games so far this season, but Fulham will play three of their next four games at Craven Cottage, taking them up to December 29.

It is a hectic run that also brings a trip to Newcastle amidst games against West Ham, Wolves and Huddersfield over the festive programme.

Left-back Bryan made his return to action late on in the recent draw against Leicester City before playing 90 minutes in last weekend’s 4-1 defeat to Manchester United.

He knows what is needed in the Fulham Christmas stocking, starting with Saturday’s London derby against the Hammers.

“We’ve got to pick up points from these ones,” he said.

“We’ve got a good run of games to try and pick up some vital points.

“West Ham are a good side. They went and bought a lot of quality players in the summer. They’ve had some injury problems, but even then they’ve still got good players out there, the same as any team in the Premier League.

“We’ll look at the videos and see where their threats are and try and put in a good performance and get the result on Saturday.”

Having the home crowd behind them over this notoriously busy spell for football will be key, says Bryan.

“When you’ve got them all screaming you on it just gives you a little bit of extra motivation to run that extra yard or make that extra tackle,” he added.