Fulham closing in on promotion 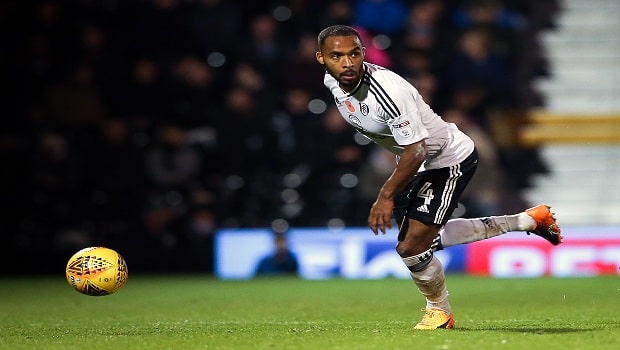 Dafabet sponsored Fulham continued their push for promotion from the Championship on Friday night, taking on Middlesbrough at Craven Cottage. The visitors had gone five games unbeaten in the Championship before facing the strong Fulham team.

After three straight losses to start December, Fulham had only dropped one game in six and were not fazed by Middlesbrough’s hot-streak. With a narrow but deserved 1-0 victory, Fulham climbed third in the league, four points behind Leeds and five points to WBA.

Middlesbrough had found their stride in the Championship, playing extremely well defensively and hitting back on counter-attack efficiently. At Craven Cottage, the visitors gave away the possession easily but were relentless in their defensive zone, not allowing Fulham to create chances in the final third. However, this time pulling back to their zone proved costly early on. Joe Bryan sent in a drilling cross from the left flank and Anthony Knockaert beat his marker to slide in the opening goal already on the 7th minute. Despite piling on the pressure and having 70% of the possession, Fulham couldn’t score the insurance goal.

The second half was still commanded by Fulham and Middlesbrough could not register a single shot on goal. Fulham seemed to finally get their second from a long-range trick-play free kick headed in by Dennis Odoi, but the goal was controversially waved off as offside. Luckily enough, Fulham kept their sheet clean and took the all-important three points.

Fulham is closing in on the automatic promotion places, with the current top duo struggling heavily. Leeds are four points ahead but have only won once in six games.

WBA on top is not doing much better, with four draws and one win in five games. Fulham has been able to avoid longer slumps, since the December incident of three losses in a row. They are heading to face Charlton midweek on the 22nd and then take on Premier League 2nd Manchester City on the road on 26th in the FA Cup.

While Scott Parker has adamantly stated that Fulham is going for the win in all competitions, it might be in order to allow some rest for the heavily burdened starters in the FA Cup clash.
Dafabet offers