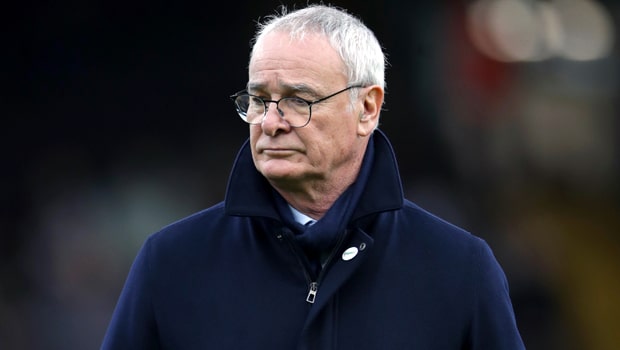 Claudio Ranieri has questioned the ‘passion’ of his Fulham players after they were dumped out of the FA Cup by League Two outfit Oldham on Sunday.

The Cottagers succumbed to a 2-1 defeat at Craven Cottage with Callum Lang scoring the decisive goal in the 88th minute for a managerless Oldham side that currently sit 10th in the fourth tier.

Ranieri made six changes to his starting line-up from the one that had played against Arsenal in the Premier League on New Year’s Day and he admits the players that came in lacked passion and failed to seize their opportunity.

“If you lose but you give 100 per cent of your personality, desire, everything, passion, I can accept that Oldham scored twice,” Ranieri told reporters.

“But we didn’t play with passion, that’s the problem. We’re disappointed. The first half was so boring for us, we didn’t play as we’re used to playing.

“I can only say well done to Oldham, and I can also say I gave a chance to the players who haven’t been involved, and they missed their chance.”

Fulham must now solely concentrate on Premier League survival and Ranieri confirmed there are plans in place to strengthen his squad during the January transfer window.

He added: “”The January transfer window is one month and if there is the opportunity to buy somebody, I think the chairman is ready.”

The Cottagers currently sit 19th in the top-flight standings, four points adrift of safety, and they face a potentially crucial clash with fellow strugglers Burnley at Turf Moor on Saturday.

Fulham are priced at 3.10 to claim just their fourth league win of the season from that match, while Burnley are available at 2.40 and the draw is on offer at 3.25.