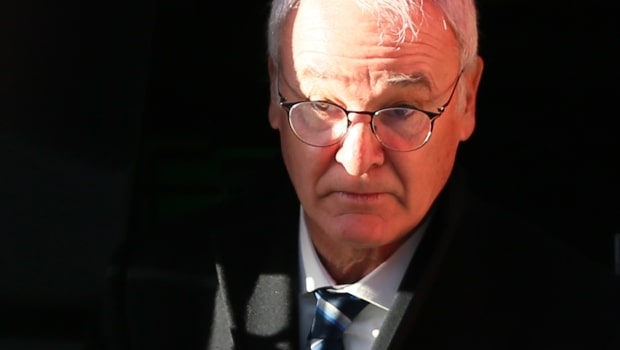 Claudio Ranieri has talked up Fulham’s hopes of Premier League survival ahead of his first game in charge against Southampton on Saturday.

The former Leicester City boss succeeded Slavisa Jokanovic prior to the international break, with Fulham bottom of the table having gained just a single victory from a dozen attempts, and his experience in his homeland tells Ranieri he can turn things around.

“I know my job is hard, but I’m very confident in myself and my players,” he said.

“When I was at Cagliari, after the first part of the season all the journalists said Cagliari were down. But we fought and we were safe with one game to spare.”

Fulham are three points adrift of safety at this point but, with seven games still to play before the midpoint of the season, the experienced coach is ready to set about finding some consistency in selections and performances before hitting the panic button.

With the right attitude, the new manager thinks Fulham will be more than capable of holding their own.

“It’s important to maintain, more or less, the same line-up for matches. But you never know. I want everybody available, and then I can choose,” Ranieri added.

“It’s important to maintain our mentality of never giving up. Not just in the match, but for all season. If we do that I am sure we will be safe.”

Fulham are 2.60 to beat Southampton on Saturday. The Saints are 2.80 while the draw at Craven Cottage is 3.30.