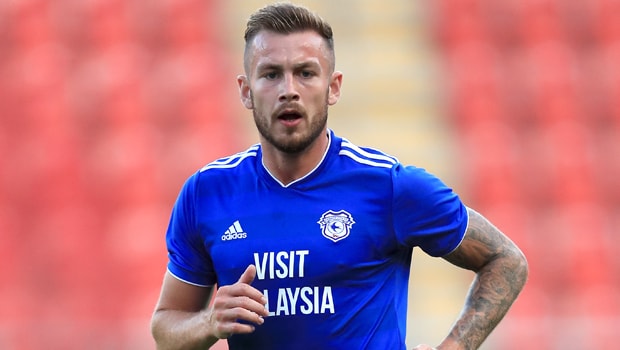 Cardiff need to be more clinical to boost their chances of surviving in the Premier League, according to midfielder Joe Ralls.

The Bluebirds, who are priced at 1.53 to be relegated, picked up their first point of the Premier League campaign on Saturday when they held Newcastle to a goalless draw.

Newcastle were handed the chance to steal all three points at the death when Cardiff captain Sean Morrison was adjudged to have handled in his own area.

However, Kenedy saw his spot kick saved by Neil Etheridge and both sides had to settle for a point each in Wales.

Cardiff have yet to find the back of the net so far this term and Ralls has stressed the importance of being more clinical if they are to avoid an immediate return to the second-tier.

Ralls said: “We’ve not created many chances, but you’re always going to find that hard.

“We’re going to need to score goals out of nothing and from set pieces.

“That’s just how it is, we’re not going to have 10 to 15 chances a game in this league, so we’re going to have to be more clinical.”

Despite failing to get their first win, Ralls admitted it was a nice feeling to get off the mark with their first point after a battling performance.

He added: “It’s nice to get the first point. We had a chance to get three today but it didn’t happen in the end. But we’re happy with one, it gets us on the board.

“If we had lost it would have deflated us.

“We’ve got plenty of games coming up, tough games, but we’re here to enjoy it and we’ll try to get as many points as we can.”