Tony Mowbray: We must take chances 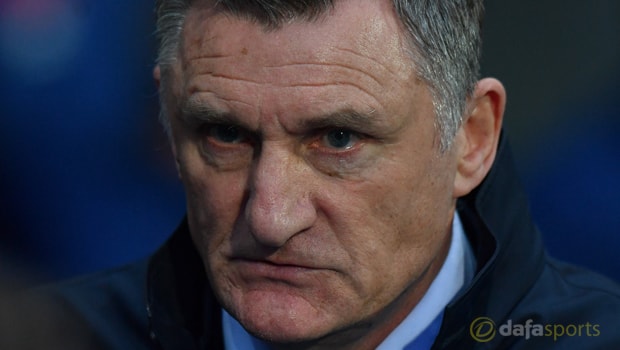 Blackburn Rovers boss Tony Mowbray has told his players to take their chances in Saturday’s trip to Bristol Rovers.

The League One promotion chasers were held to a scoreless draw away at Gillingham in midweek.

Rovers dominated possession and had the best of the scoring chances but couldn’t get that vital breakthrough at Priestfield.

With the games running out and the race for promotion increasingly tight, Mowbray has told his players to maintain belief in themselves. He also has respect for Saturday’s opponents.

“I remember playing them at home earlier in the season and they certainly carried a threat. We won 2-1 but were chasing that game a little bit,” the Rovers boss recalled.

“[Ellis] Harrison has scored a few goals and built a reputation this season. But they have plenty of good players who carry a threat and we’ll be looking to implement our style and quality on them.

“We need to score when the opportunities come along. We need to play with belief, confidence and have total confidence in each other.”

Wigan Athletic, Blackburn and Shrewsbury Town remain locked in a tough three-way battle for automatic promotion places to the Championship and the Ewood Park boss says they’ve got to prove in their remaining games they deserve to go up.

“You try to keep your destiny in your own hands, that’s the plan. The plan is to win five games and I’m sure the coaches of Shrewsbury and Wigan will be saying the same,” he added.

“What will be the best two teams in the division will be the ones who earn the most points and we’ll be aiming to be one of those two.”