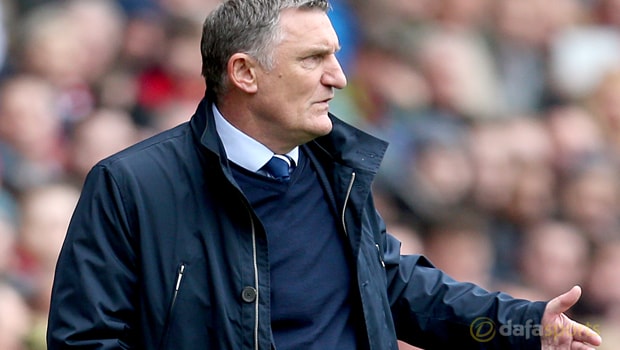 Blackburn may have already secured promotion to the Championship but boss Tony Mowbray will not allow them to ease off in their final game of the season against Oxford United on Saturday.

Rovers could yet claim the League One title if they overcome Oxford at Ewood Park this weekend, although they need Wigan to lose at Doncaster if they are to finish at the top of the pile.

Mowbray feels it is important his side finish the season strongly regardless of whether or not they pick up the League One trophy but he isn’t expecting an easy game against mid-table Oxford.

“We know that if we’re at our best it doesn’t matter who we play in this division, we will give them a tough game,” he told the Lancashire Telegraph.

“I have to make sure the players are up for this encounter, up for the challenge of the game and I’m sure Oxford will be because the atmosphere will drive a performance from the opposition as well.

“We expect a tough game, we try and beat teams at their very maximum performance level and I’m sure that’s what Oxford will give at the weekend. The players are desperate to finish in style and then enjoy the occasion.

“Hopefully after the game we can spend some time together and celebrate the successes of the season.”

On the possibility of landing the title, he added: “In an ideal world we win the game and good news filters through from Doncaster.

“As we saw from the other night Doncaster are more than capable of giving Wigan a really tough game so let’s wait and see.