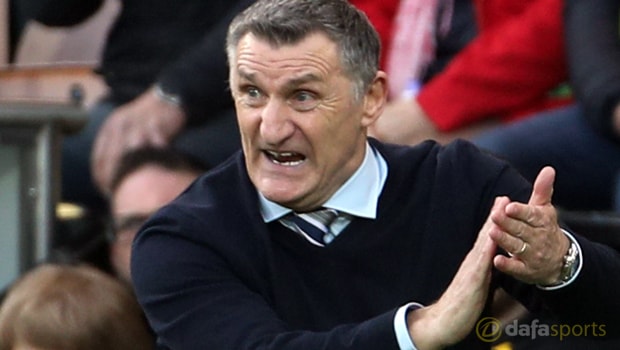 Four league wins in the space of 10 days has hoisted Blackburn up into fourth spot in League One, on the coat-tails of Wigan and Shrewsbury in the automatic promotion places.

Mowbray has made no secret of his desire to chase down the top two, while his players have also insisted that is their target.

With a cup game to come at Ewood Park, fringe players are set to get their chance to impress with Mowbray keen to avoid burnout.

“The likes of [Elliott] Bennett, [Marcus] Antonsson and [Richie] Smallwood have played four games in 10 days at an amazing intensity,” said Mowbray.

“I mentioned earlier in the week that the last few games have been the highest in terms of intensity and distance covered since the start of the season.

It shows me that that’s what is getting us the victories and the points.

“At some stage though, if you keep battering them and playing them every three days, they’ll break down.

Although they want to play every game, I’ll take the opportunity to give a chance to others.”

Mowbray says recent results have helped the players to generate the belief they need. With their recent upturn in form, the team spirit is impressing Mowbray.

“I think the belief is starting to grow,” he added.

“It’s okay trying to inspire them, but they have to understand that, when they go onto the pitch, they have to do it together. They’re driving each other on.”