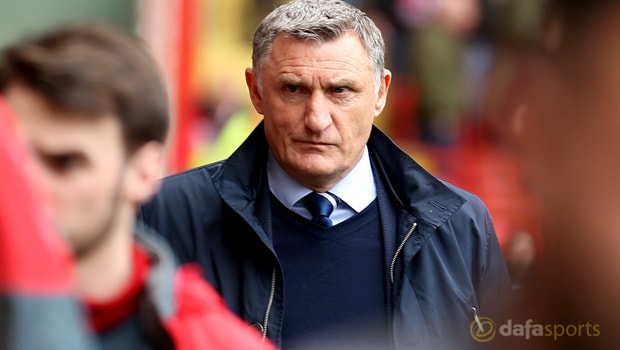 Blackburn Rovers manager Tony Mowbray admits there is plenty to think about this summer when it comes to deciding which players are offered new contracts.

Rovers have managed to secure an instant return to the Championship, having guaranteed a place in the top two, and the club still have the chance to lift the League One title.

With one game remaining, Blackburn are sitting in second place, two points behind leaders Wigan Athletic, and the Lancashire outfit must defeat Oxford United at Ewood Park on Saturday to stand any chance of topping the standings.

Mowbray’s men are firm 1.36 favourites to pick up all three points, a draw is priced at 4.75 whilst the visitors, who are safe from relegation, are the massive 9.00 outsiders.

Attention is already turning towards summer transfer plans for Rovers and there are several senior players, including Craig Conway and Danny Graham, whose contracts expire at the end of the season.

Several decisions will need to be made and Mowbray, who has been linked with a return to West Brom this summer, is confident new deals will be handed out.

“You’re a year, 18 months, further on, particularly if you’re getting into your 30s,” he was quoted as saying by the Lancashire Telegraph.

“There are lots of questions so you have to structure things, but I am hopeful and confident that agreements can be made with the players we would like to keep, have done well for the club, are good human beings and know that tough decisions have to be made as a manager at times, but want to come and hear the logic.”