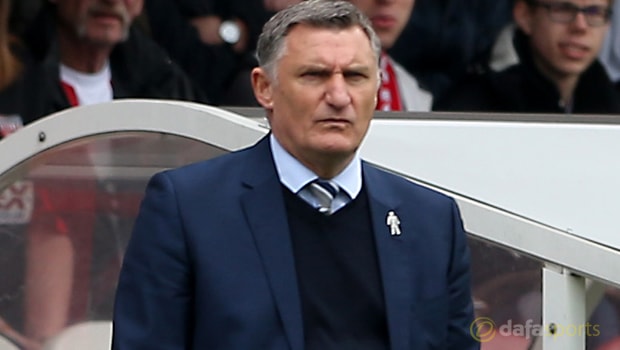 The Ewood Park boss added a quartet new faces in the January window, with Paul Downing and Amari Bell signed on permanent deals alongside loan moves for Adam Armstrong and Jack Payne.

Rovers face a long trip south to take on Plymouth Argyle on Saturday and Mowbray says they’ve now got different ways of approaching the game.

“We can play with power, technique or speed,” he told the Rovers website.

“We have a lot of options now and I’ll try to pick the right team for Saturday’s match. We need to make sure we turn up.”

After a slow start in League One, Blackburn are now unbeaten in 18 games since October, enough to propel them into the automatic promotion places following a 3-1 midweek home win over Walsall.

Plymouth held Rovers to a draw at Ewood Park earlier in the season, with Mowbray describing their approach to that game as “negative” and he anticipates a different encounter this weekend.

Whilst pleased with the recent form, Mowbray is encouraging his team to focus on the task at hand. “There’s still a long way to go and it’s still very tight,” he added.

“We’ve managed to claw some points back but we just have to keep fighting hard.

“We haven’t achieved anything yet and every game is a massive opportunity for three points. We won’t look past Saturday yet.”

Blackburn are 1.80 to win at Plymouth, with Rovers now 4.75 to win the League One title race this season.