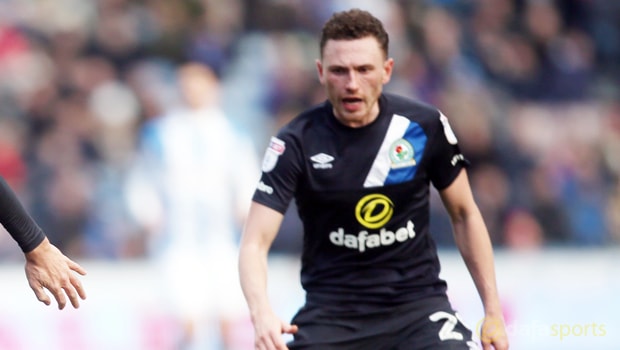 Tony Mowbray believes Corry Evans could prove to be a key cog in Blackburn’s push for promotion from League One.

The Northern Irishman made his first start since December in Tuesday’s Carabao Cup win over Coventry, netting the opening goal in a 3-1 win.

Evans’ long-standing groin injury meant he missed out on the club’s survival push last term but could now keep hold of his place for Saturday’s visit of Doncaster.

Rovers are 1.91 to win their opening home game of the season, with the draw 3.40 and their visitors available at 4.20.

Promotion is undoubtedly the aim for the Lancashire outfit and they currently lead the market to top the table at 6.00, with Wigan 7.00 and Portsmouth 9.00.

Mowbray admits having someone like Evans in the squad could prove crucial, as the midfielder can bring a wealth of both domestic and international experience to the party.

The boss has backed the 27-year-old to be extremely influential in the coming months, especially when it comes to providing competition for those around him.

“You can see how influential he is in our football team and yet he didn’t even start the other day,” said Mowbray.

“He nicks the ball, he intercepts it, he’s a clever brain.

So there’s competition and hopefully we’ll bring another midfield player in this week if we can to add competition to Smallwood, Whittingham and Evans.”