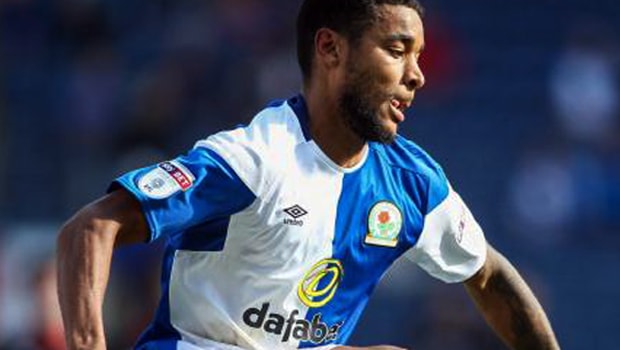 Blackburn manager Tony Mowbray has hailed the performance of Dominic Samuel following Sunday’s dramatic 3-3 draw with Crewe in the second round of the FA Cup.

Samuel was handed a rare start for the FA Cup clash and he took full advantage of that opportunity alongside Danny Graham in attack.

The 23-year-old found the back of the net twice and set up Graham for another inside the opening 20 minutes at Ewood Park.

However, that was only the start of a crazy afternoon in Lancashire which started to get away from Rovers when 17-year-old Rekeem Harper was shown a straight red card with 33 minutes on the clock.

Crewe pulled one back just minutes later through Chris Porter before Elliott Bennett was also sent off for Blackburn early in the second period.

The League Two side went on to complete their comeback within 10 minutes of Rovers being reduced to nine men with Porter bagging a second, while Eddie Nolan also got his name on the scoresheet.

Blackburn, who are priced at 4.20 to win League One outright, will now need to travel to Crewe for a replay but Mowbray was eager to focus on the positive performance from Samuel, although he admitted they could have controlled the game better.

Mowbray said: “Samuel is a good player, he’s got his confidence now.

He had a sending off and a couple of knocks, as well as some disappointments because of [Joe] Nuttall’s emergence.

“It was brilliant for Dominic to get a couple of goals and I’m sure that without the red cards he’d have got a couple more.

“There’s genuine competition for places in the team now. Today will do Dom’s confidence some good and he can look to move on for the next game.

“There are lessons to be learned, we sat behind the ball and encouraged them forward.

“We needed to be a little bit braver with nine men, but we’ll settle for that.

“We’re frustrated after being so dominant. It was just an exercise at the end, just trying to see the game out.”