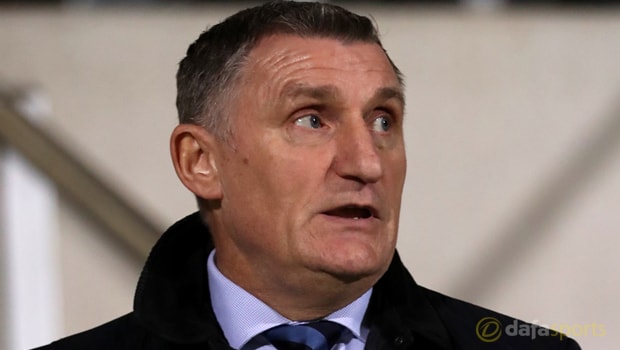 Tony Mowbray has demanded his Blackburn side improve after Saturday’s shock 1-0 defeat at Oldham.

Rovers headed to their Lancashire neighbours on the back of a fortnight off due to the internationals within their squad and looked sluggish throughout.

A fourth defeat of the season was the result and left Mowbray scratching his head after they appeared to have finally found their form heading into the break for the 2018 World Cup qualfiers.

A home win on the night is 1.50, with the draw 4.30 and Argyle the significant 6.50 outsiders, having tasted victory just once this season.

Rovers will feel they need to get back on track, otherwise they risk losing touch with the play-off places.

Mowbray admits they were below par in certain aspects of their play on Saturday, with creativity and defensive shape a particular worry.

The boss concedes his side need to improve ahead of Tuesday’s outing and has demanded a response from his under-performing players.

“Credit to them (Oldham), but we have to be miles better, I’ve said that to the players and let’s see if we can manage that,” Mowbray said.

“I thought our defence played too deep but we have talked about that in the past with the personnel we’ve got, it’s difficult to press the game too much and play a high line and we got caught a bit in between.

“It’s a bit frustrating but we should be creating more than we did.”