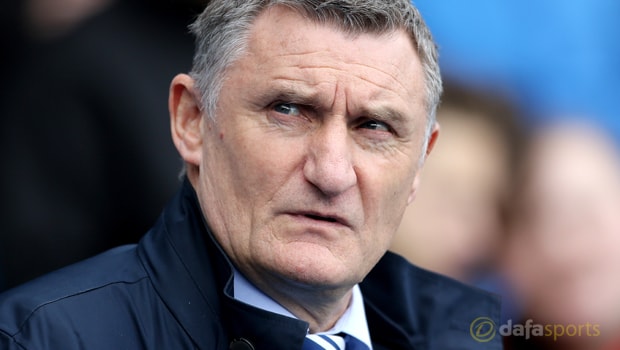 Tony Mowbray says it is business as usual at Blackburn despite a handful of key players being away on international duty.

Charlie Mulgrew, Darragh Lenihan, Derrick Williams, Corry Evans and Jayson Leutwiler are all with their national teams and with no game this weekend, Mowbray and his remaining players could be forgiven for taking their eye off the ball.

Although there will be time for rest and recuperation, the boss knows that any mistakes now could harm their promotion hopes.

Rovers sit top of League One but with just two points separating the top three, and Wigan having two games in hand, every second counts.

The Lancashire club are 3.00 to top the standings and 1.14 to be promoted and Mowbray is refusing to take his eye off the ball.

With so much on the line, the 54-year-old says he is doing all he can to ensure his side are firing on all cylinders come next Thursday’s game with Bradford.

“Obviously we’ve got reduced numbers this week, with four or five away on international duty, so it’s difficult for the players because there’s no game to target at the weekend,” he told the club’s official website.

“Really, it’s just about keeping their bodies ticking over and keeping training competitive and sharp by giving them something different to the normal match preparation.

“It’s always about balance between work and rest, so they’ll have a few days work as well as working hard.

“We have to hope that the international players come back fit. After the weekend, we’ve got a three-day build-up into the game against Bradford.”