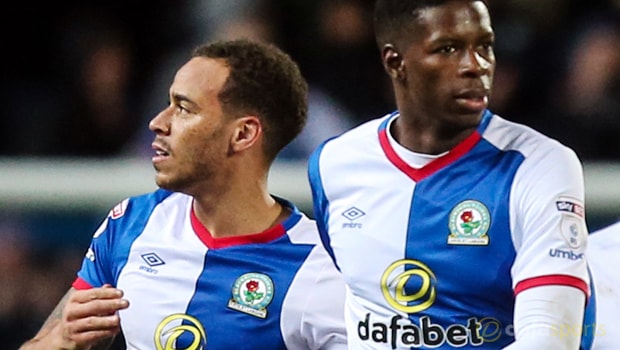 Blackburn midfielder Elliott Bennett says Saturday’s win over Bradford was a reward for the fans and has stressed the importance of togetherness in the squad.

The Lancashire outfit have found life hard in League One this season but they finally got some points on the board over the weekend.

Rovers lost 2-1 to Southend on the opening day before suffering a 3-1 defeat at the hands of Doncaster in their second outing.

However, Dominic Samuel’s second-half strike helped Blackburn to the victory at the Northern Commercials Stadium against one of their promotion rivals.

Blackburn, who are priced at 7.00 to win League One, had almost 2,000 fans in West Yorkshire and Bennett insists the squad were desperate to give them something to cheer about after a tough few weeks.

Bennett told Blackburn’s official website: “It’s massive. We’re obviously disappointed with the start we’ve had, but we always knew that we’d get that win eventually and thankfully it was today.

“It was a really tough place to come, they’ve not lost here for quite a long time, so it’s always important to win games and it’s fantastic to do it for the great away following we had today.

“When you get beat there’s always criticism flying around and sometimes it’s fully deserved, so with that performance today, hopefully we’ve sent the 2,000 travelling fans home really happy and we’re happy in that dressing room to get the three points.”