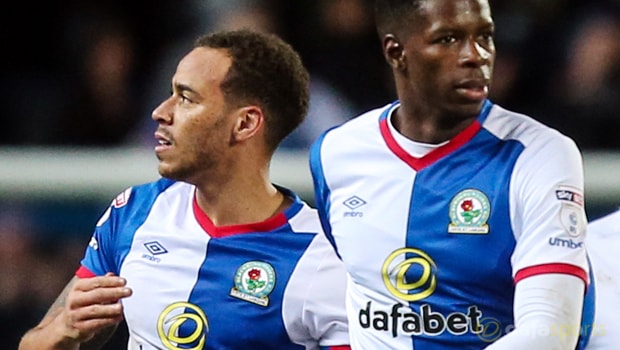 Elliott Bennett is pleased to have committed his future to Blackburn Rovers after the midfielder inked a new deal at the club until at least 2020.

Bennett has become a key part of the Rovers set-up under Tony Mowbray, having joined the club from Norwich City in January 2016.

His new deal comes after an impressive start to the League One season during which he has been ever-present in Rovers’ engine room.

He has made 12 appearances so far in all competitions as Mowbray’s team put behind them a slow start in the league to climb into the play-off places, with an impressive run of four wins in six games during September.

Bennett has impressed the Rovers faithful with a mixture of hard work and decent goal scoring form.

He has a keen eye for the spectacular when it comes to finding the net, scoring a memorable effort against Blackpool which was named the 2016/17 goal of the season for his club.

Having recently brought up a half-century of appearances in a Blackburn shirt, Bennett says he was always keen to sign a contract extension, having discussed his future with Mowbray in the summer.

“We’ve been speaking about it for a little bit now and I’m just delighted that it’s finally signed and I can commit my future to the club,” he said.

“Once I sat down with the gaffer and we had a chat, it was never my intention to leave at the end of the season.

“I was part of the bad season we had last year and I want to be part of a great season this year which hopefully culminates in us getting promoted.

“That’s everyone’s aim.” Blackburn are 5.25 to be League One champions this season and 2.10 to gain promotion.