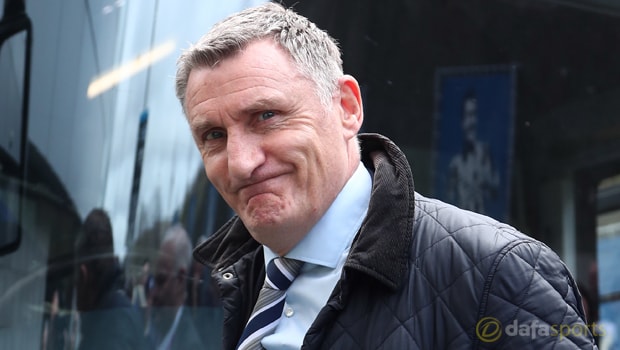 Blackburn boss Tony Mowbray insists his side will not be fazed by being the favourites to win League One.

Despite being relegated from the Championship, Rovers enjoyed a strong end to the campaign and certainly impressed following Mowbray’s arrival at the end of February.

The 53-year-old has been busy adding proven quality to his squad, with Bradley Dack, Richie Smallwood and Peter Whittingham the standout names of those who have arrived.

More big names are sure to show up at Ewood Park and they will be confident of making a winning start to the campaign away at Southend.

Mowbray accepts the size of Blackburn means they are there to be beaten in the third tier of English football, with them currently the 6.00 favourites to top the standings.

The boss says he is confident that his players can rise to the challenge and bring back the glory days to Ewood, following what has been a difficult last few years.

“We don’t mind pressure – I spoke to them on day one of pre-season and said let’s have a bit of pressure,” Mowbray said.

“If you are a big club, as we are in this league, we have to deal with pressure. “We are expected to win football games, that’s ok, we don’t mind that.

“I want us to have that mentality of dealing with the pressure of being one of the biggest clubs in the league but we know how tough it’s going to be.”