Will Lyon heroics continue in the Champions League? 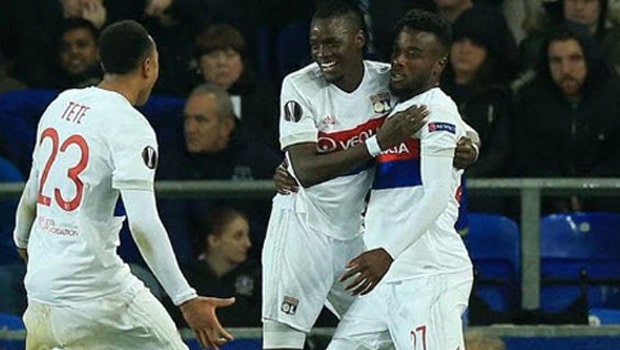 The domestic season was an utter catastrophe for the Ligue 1 side Olympique Lyonnais, better known as Lyon. They headed to the 2019/2020 season as title contenders and were supposed to finally challenge the Parisian behemoths PSG, who had gone unopposed for almost a decade. It has also been more than a decade, 12 years to be precise, since Lyon has last lifted the domestic title, so the expectations were sky high.

But after a great start to the season, things started to go wrong and Lyon went eight games without a win – a stretch that might’ve not been too critical, if PSG did not exist. Manager Sylvinho paid the price and was replaced by Rudi Garcia, who managed to salvage what was salvageable. Lyon had a decent run until the final cancellation of the season, but could never get back on track to chase the UCL positions and finally finished seventh, their worst domestic performance since 1997.

Their season is not completely lost, though. After being drawn to a rather easy group in the Champions League, along with RB Leipzig, Benfica and Zenith, Lyon finished second and got the knockout stages. The draw there was a bit less lucky, as they got the Italian giants Juventus and everyone expected the Cristiano Ronaldo led team to whistle past the stumbling French side easily. But Lyon held their ground in the first leg at home back in February, winning 1-0 and returned to action with only one goal in mind – to save their season at the eleventh hour. Memphis Depay scored the all-important away goal from a penalty and despite Cristiano Ronaldo’s double, Lyon prevailed after a barrage by Juventus. The Italian giants were out and the French outsiders were in.

The route is not getting any easier in the quarter finals of the Champions League. Lyon will face English side Manchester City, who finished runners-up to Liverpool in the Premier League. City manager Pep Guardiola is yet to capture the Champions League with the Manchester team and that is their sole goal this season. But they are facing a feisty opponent, with nothing to lose and confidence sky high. Will Lyon shock another monster or will it be the end of the Cinderella run this Saturday?