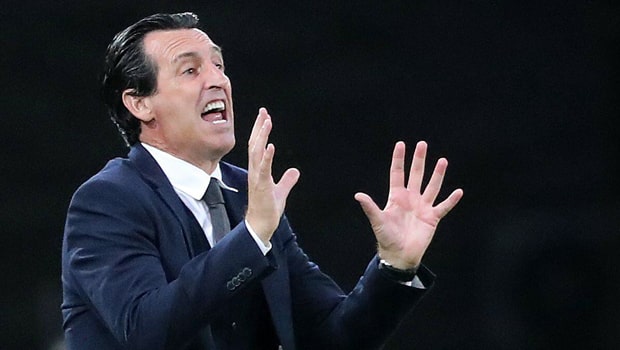 Villarreal manager Unai Emery has insisted that his team stands a good chance of making it to the final of the UEFA Champions League despite their 2-0 deficit from the first leg of their semifinal clash with Liverpool.

Villarreal faced Liverpool at Anfield last week after seeing off Bayern Munich in the quarter-finals. However, after a strong first half where they held the Reds at bay, they were carved open within the first fifteen minutes of the second half.

An own goal from Pervis Estupinan was followed by another from Sadio Mane in the 55th minute of the game as Liverpool went off with the victory.

However, the Yellow Submarines are assumed to be out of the competition, with the second leg due for the Estadio De La Ceramica, but Unai Emery believes that the tie is not lost yet.

“In the first leg, they were better, but tomorrow we are not just playing for pride. We are playing to win. Liverpool this season have not lost a game by more than two goals so we will have to play a perfect match, to be outstanding in everything we do. We’ll have to find more of their weaknesses.” Unai Emery.

Unfortunately, Villarreal lost their La Liga game at the weekend after their 2-1 reverse at Alaves, with Samuel Chukwueze getting the consolation goal.

Pep Guardiola’s side will face Real Madrid in the second leg of the second semifinal on Wednesday evening.

The UEFA Champions League Final is scheduled for Paris in France in May.