UEFA Champions League Draw for Round of 16 Complete 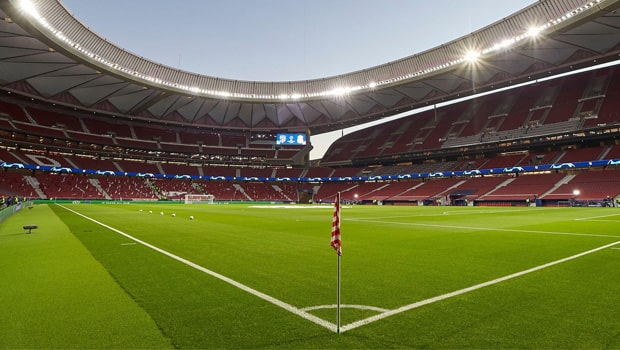 Despite the process taking multiple attempts due to technical errors, the fixtures for the first knockout stage of the Champions League round of 16 are now set. The original draw of matchups was declared null and void as certain teams were either included or not included in certain pools incorrectly.

“Following a technical problem with the software of an external service provider that instructs the officials as to which teams are eligible to play each other, a material error occurred in the draw for the UEFA Champions League Round of 16,” an official statement from UEFA said.

The last time Champions League draw was re-done was in 1977.

The first legs of these matchups will kick off 15 February, 16 February with the return legs about a month later in early March (8 March, 9 March).

Here are the matchups in place for the Round of 16:

Here is the specific schedule for February and March 2022:

There is one key rule change in this season’s tournament, with no away goals.

“The away goals rule has been an intrinsic part of UEFA competitions since it was introduced in 1965,” UEFA President Aleksander Čeferin said. “However, the question of its abolition has been debated at various UEFA meetings over the last few years. Although there was no unanimity of views, many coaches, fans and other football stakeholders have questioned its fairness and have expressed a preference for the rule to be abolished.”

The away goals rule has been removed. The match will go into extra time if there is a tie after regulation. If the teams are still even after an additional 30 mins, the match will be decided by a penalty shoot-out.

Who are your picks to make it past the round of 16?