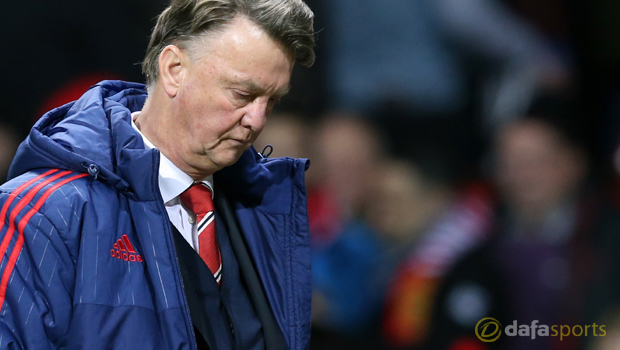 Manchester United manager Louis van Gaal says the club are not good enough to win the Champions League this season.

The Dutchman says he would require another summer of rebuilding in order to make the Old Trafford side a competitive force on the European stage once more.

United face Wolfsburg in Germany on Tuesday knowing that only a victory will be enough to guarantee them a place in the last 16 of the competition. Van Gaal says they are not good enough to win the Champions League at this stage.

“I don’t think that we are able to win the Champions League now. Maybe next year when we strengthen our selection again,” he told reporters.

Despite that, he says they must give their all in Volkswagen Arena to ensure progression, insisting anything can happen if they make the knockout stages.

He said: “But now we have to come as much as possible and maybe we can beat everyone, that I am sure. And we have proven that already, also in the Premier League.

“But normally we are not good enough to win the Champions League. You can win, and when we are there we shall try to do everything but you also have to be realistic.”

Saturday’s scoreless draw with West Ham at Old Trafford resulted in a chorus of boos at the final whistle. Van Gaal says United fans should not be surprised at how his team are set up to play.

“[The booing fans] don’t like the style of play from Manchester United, but everyone knows in advance that all the teams of Louis van Gaal is playing like that,” he added.

“So when you have that question, then I say, okay, in Barcelona or Bayern Munich or AZ we have played like that.”