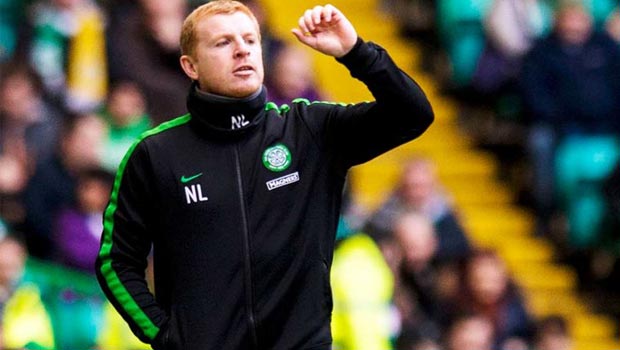 Celtic have injury concerns over midfielder Nir Biton and winger James Forrest ahead of Friday’s Scottish Premiership clash with Kilmarnock at Rugby Park.

Boss Neil Lennon has had a bit longer to assess his squad since the majority of his players returned from international duty because of the Hoops’ free weekend due to their earlier Scottish Cup exit.

Israel international Biton and Scots starlet Forrest returned with groin problems and are unlikely to start against Killie, although Lennon admitted Celtic captain Scott Brown had returned with a spring in his step after scoring against Poland.

“Nir and James both went for groin scans on Monday and we think Nir is going to be a bit longer term than Jamesy, and we will need to wait and see what results the scans brings back,” Lennon told the Celtic View.

The Parkhead supremo revealed that those players who were fully fit and not called up by their countries were given an extended break to recharge their batteries.

“We do that with the majority of them who aren’t away with their countries – Virgil (van Dijk), Derk (Boerrigter), Krissy Commons – they come and do a bit of physical work and then have a bit of rest,” added the Irishman.

Kilmarnock manager Allan Johnston believes his side will go into the Celtic match on a high after a 4-2 home win over Hearts last weekend.

Two early second-half goals from top scorer Kris Boyd turned the match in the home side’s favour but Johnston was unhappy with the defending that allowed Hearts to level in the first half.

“We’ve got to tighten up at the back,” he said. “There are a lot of hard games coming up and you can’t afford to lose goals like that against top-quality opposition.

“But there are a lot of positives to take out of the performance and the result.”