Celtic boss Ronny Delia keen to get Carlton Cole on board 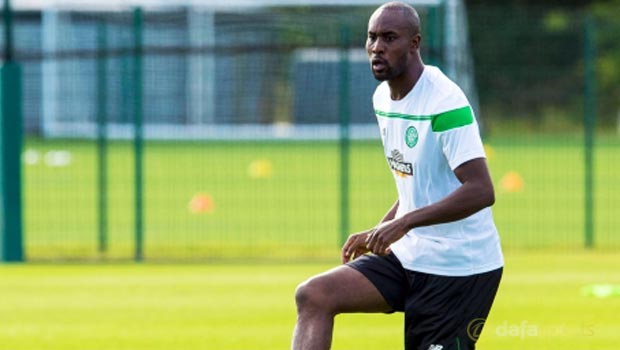 Celtic boss Ronny Deila feels the signing of “hungry” striker Carlton Cole would be a great addition to his squad.

Cole is now a free agent after being released by West Ham United and has been training with the Bhoys this week in Glasgow.

There are still things to sort out before he signs on the dotted line but it does appears as though the 32-year-old is keen to move to Parkhead to continue his career.

The former England hit-man spent nine years at Upton Park, scoring 57 Premier League goals, but he fell down the pecking order during his last couple of seasons and suffered a frustrating time in east London.

The Croydon-born ace was originally released by the club in 2013 but then re-signed after they failed to land any of their first-choice targets and there is a sense that he has been there just to make up the numbers.

And it is this fact that has led Deila to suggest that Cole is champing at the bit to get back to doing what he does best.

“He loves playing football. He had a tough time at West Ham in the end having been so much involved,” he said.

“He is hungry to have fun with football again, score goals and be important for a team. He loves the way things have been here so far.”

Celtic‘s wage structure prevents them from signing the really big stars and the boss made it clear that Cole was more than happy to take a huge drop in salary to push through a deal.

“He’s a lovely guy and at his age you start to think that the bank account doesn’t always make you happy,” he added.

Celtic face Hearts on Saturday and are 1.29 to win, with the Jambos on offer at 9.00 and it remains to be seen whether Cole is signed in time to make an appearance.