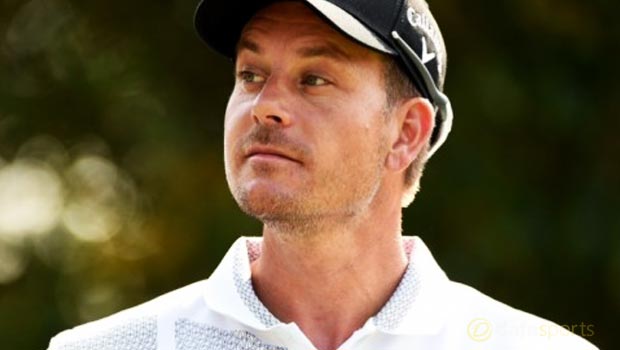 Henrik Stenson insists he will not complain if he walks away with the FedEx Cup riches this week without having won a single tournament in 2015.

The 39-year-old has been the ‘nearly man’ this season, with four second-place finishes in another solid campaign for the Swede.

Having finished as runner-up in the Arnold Palmer Invitational, the Ryder Cup ace was second in the European Tour’s BMW International Open before repeating the feat in the opening two events of the FedEx Cup play-offs.

He has recorded eight top-10 finishes in total and sits fourth in the FedEx standings with just this week’s Tour Championship at East Lake to go.

The quirk of the competition means that the season’s points are now reset and the fact that Jason Day has been blowing his opponents away for the past few weeks counts for little.

A win for Stenson, who is priced at 10.00 to claim the spoils, would guarantee him the $10million bonus fund while he could finish in a tie for third and still have a mathematical chance of taking home an obscene amount of cash.

And that scenario would not bother the world number six one bit, even if he has yet to enter the winner’s circle.

“If I finish second or third and win the overall you won’t see me leaving here crying, not out of sadness anyway,” he said.

And the jovial Scandinavian clearly had his tongue in his cheek when suggesting that the elite 30-man field will be easy to deal with in Georgia.