Casemiro will be fuming that he is not starting – Rio Ferdinand 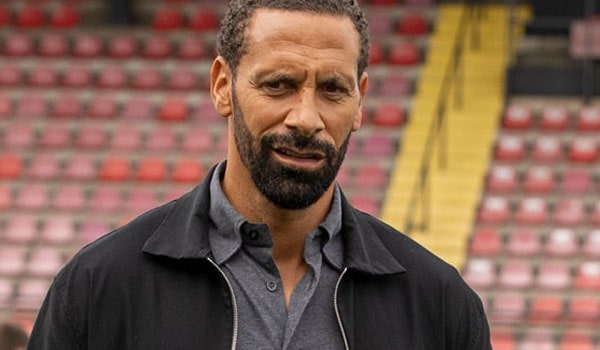 Former Manchester United defender Rio Ferdinand believes Casemiro will fuming as he isn’t getting the chance to start for the Red Devils. The Brazilian recently joined Manchester United from Real Madrid for about £70 million this summer.

However, he is yet to play a full game and he has been waiting in the wings on the bench. Ferdinand added that all good players want to play every minute and Casemiro would not be happy to not get game time under his belt.

Speaking to BT Sport, “He [Casemiro] will be fuming that he is not starting because all top players want to play every minute of every game. But, ten Hag said that in the window, they have bought the right players in the right areas, and he is certainly one of those.”

Meanwhile, Casemiro didn’t get a chance to start in the match against Leicester City on Thursday at the King Power Stadium. The Brazilian defender was subbed in for Anthony Elanga in the 59th minute by the Manchester United manager.

United went on to win against the Foxes by 1-0 after Jadon Sancho scored in the 23rd minute of the game. This was Red Devils’ third consecutive win after they defeated Liverpool by 2-1 and Southampton by 1-0.

Furthermore, Cristiano Ronaldo and Harry Maguire also didn’t start in the first XI of the team. Ronaldo was introduced by Erik Ten Hag in the 68th minute in place of Jadon Sancho.

Meanwhile, Manchester United had a dreadful start to the season as they suffered two losses in their opening two matches. They lost to Brighton and Hove Albion by 2-1 in their team’s opener of the season while they suffered a 4-0 hammering against Brentford FC. Thus, Erik Ten Hag will be delighted with his team’s performances in the last three games.

Manchester United will next face Arsenal on Sunday at Old Trafford.