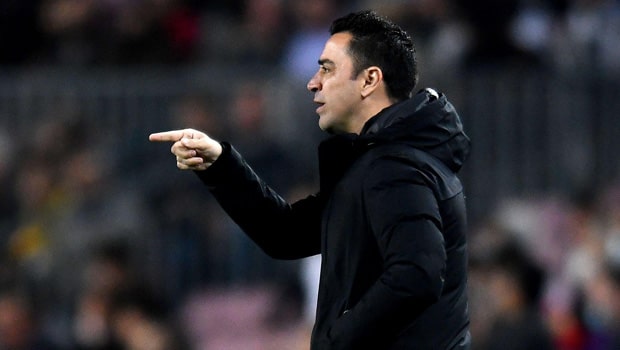 Barcelona compounded Sevilla’s woes on Saturday when the Catalans secured a 3-0 win away at Sevilla. It was Barcelona’s third win of the season in four matches, and they have managed to secure ten points from a possible 12.

Sevilla are still without a win this season, and they fell behind in the first half when Raphinha scored his first Barcelona goal since joining from Premier League side Leeds United.

Meanwhile, Barcelona manager Xavi had special accolades for Spanish youngster Gavin for his performance in the win at the Ramon Sanchez Pizjuan Stadium.

“I think he was the best player of the game, because of his intensity, how he fights, because of the passes, the high pressure, he’s a heart with legs. He puts passion into it. His intensity gives us a lot.” Xavi said.
Barcelona are now second on the La Liga table behind Real Madrid with 10 points; the defending champions lead with two points after beating Real Betis 2-1 at the Santiago Bernabeu.

Sergio Canales canceled Vinicius Junior’s opener in the 17th minute of the game. However, Rodrygo won the game in the 65th minute.
While Barcelona, Real Madrid, and Sevilla will shift attention to the UEFA Champions League, which resumes on Tuesday, Real Betis will focus on the UEFA Europa League, which starts on Thursday.

Real Madrid will travel to Scotland to play against Celtic, while Sevilla will welcome Manchester City to the Ramon Sanchez Pizjuan Stadium.

Barcelona will play its first European fixture against Czech side Viktoria Plzen on Wednesday. Real Betis, who won the Copa Del Rey last season, will face Finnish side HJK.