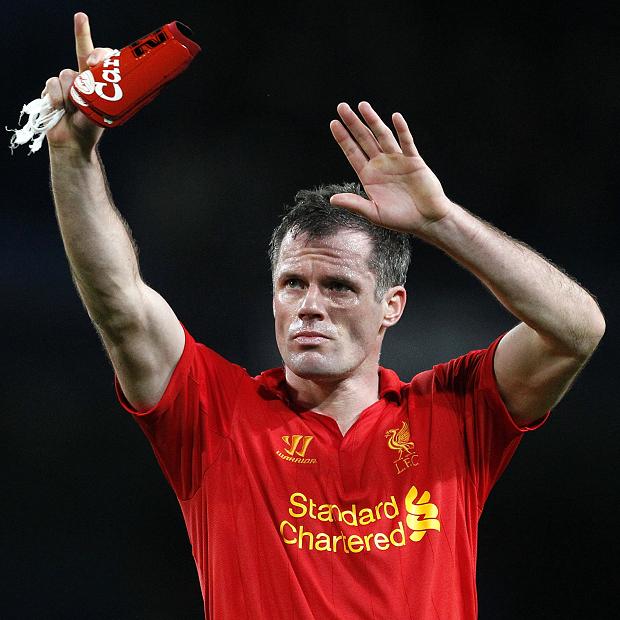 Jamie Carragher claims that his only unfulfilled wish was to win Premier League with Liverpool.

The defender will retire at the end of the season and will play his final game against Queens Park Rangers at Anfield on Sunday.

He has made 736 appearances for his club, winning various trophies after wins in the UEFA Champions League, FA Cup and UEFA Europa League.

However, the former England international was quick to admit that the biggest disappointment in his long career was not to win in the domestic league.

He said: “I wish I’d have won the league. But you’ve given it everything and done as much as you can in terms of what you put into it.”

Despite the missing title, Carragher claimed he is more than satisfied with how his career played out, citing the 2005 Champions League triumph as the highlight of his career.

He added: “If someone had offered me to be here until the end of my career – the trophies, the big games we’ve played and won, the stadiums I’ve played in – I’d have bitten their hand off for that. I’m very lucky to have played with some great players, top managers and given the opportunity to experience those wins and sometimes losses. I’ve been very lucky.

“We’ve won FA Cups, Carling Cups, the UEFA Cup but nothing compared to the Champions League. It’s the biggest and best trophy that you can win as a footballer in club football. It’s what we achieved.”

With his last game in front of the home fans, Carragher is focused on giving Brendan Rodgers’ men three points to end the season on a promising note.

“We just want to concentrate on the game; I’m looking forward to getting my tickets sorted and hopefully get a win,” he explained.

“The last few years haven’t been great for us, with league positions and missing out on the Champions League. But with the new manager coming in and the run we’ve been on in the second half of the season, it gives us a lot to look forward to for next season.”