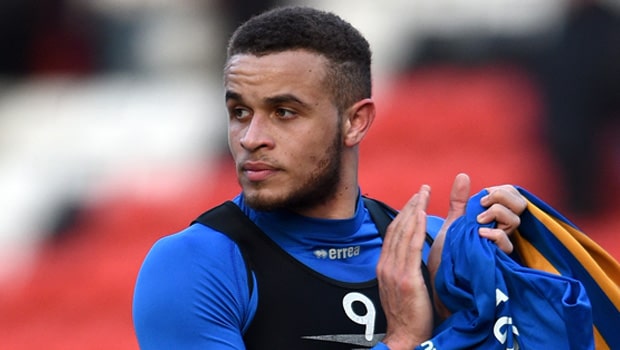 Norwich City striker Carlton Morris has left Carrow Road for Barnsley on a permanent deal. The 25-year-old came through ranks of the Canaries academy having joined the Canaries as an 11-year-old.

The 25-year-old was previously on loan with Mk Dons before he was recalled and transferred to Barnsley.

At MK, the former youth international for the 3 Lions scored four goals in 24 appearances for the team.

The new signing explained his desire to give everything on the pitch as he looks forward to being on the rise as a Barnsley player.

“I am delighted to sign for Barnsley Football Club and cannot wait to get started. I would describe myself as a bit of everything. I like to think I am strong and quick and good technically and I know I am describing a super player there, so don’t expect too much. But no, I will leave everything out on the pitch every time, that is a given and something I pride myself on.” Morris said.

Meanwhile, U23 player William Hondermarck moved to Harrogate Town on loan for the rest of the season.

Hondermarck made 16 appearances for the u23s last season and has already played 14 matches this season.

His experience will be greatly appreciated at Harrogate who is playing in their first-ever season in the English Football League after making the promotion into League two from the National League last season.

Norwich City was chasing immediate return into the Premier League after their relegation last season. They sit top of the championship league standings with 47 points from 23 games played, 4 points away from Swansea united who sit second.

Daniel Farke’s side next match is against Coventry in the FA Cup on Saturday at the Carrow Road.