Callum Wilson in for England 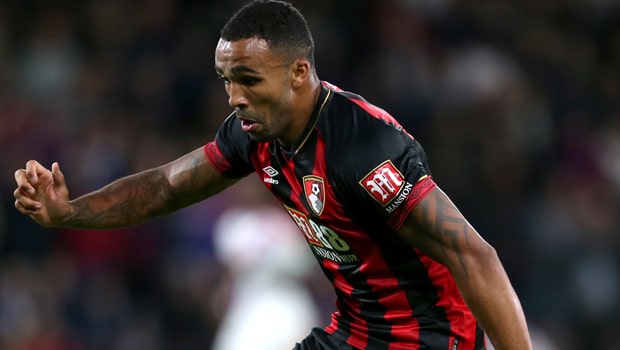 Callum Wilson has received his maiden call-up to the England squad for the November fixtures against USA and Croatia.

The Bournemouth striker has been in sparkling form, netting seven Premier League goals this season, and after featuring for Gareth Southgate during the coach’s tenure with the Under-21s, will now be aiming to win his first senior cap.

The 33-year-old will make his 120th appearance in a special one-off run-out against the US, where he now plays his football for DC United, on November 15.

Croatia are the visitors to Wembley three days later in the Nations League and Wilson will compete with Harry Kane, Marcus Rashford and Danny Welbeck for a start in attack.

Southgate is moulding his squad for Euro 2020, with the Three Lions 8.50 to win the tournament.

The coach says he is excited to see what Wilson can add to the squad, especially with his ability to run in behind opposition defences.

“Bournemouth have started the season really well. Callum is a striker we worked with briefly with the Under-21s so we know plenty about him.

“He’s a threat in terms of running in behind defences. He’s been involved with either scoring or assists, with a high number of goals this season, so it’s a good opportunity for us to have a look at him and see how he fits into what we do, and for him to get a feel of working with the senior team.”