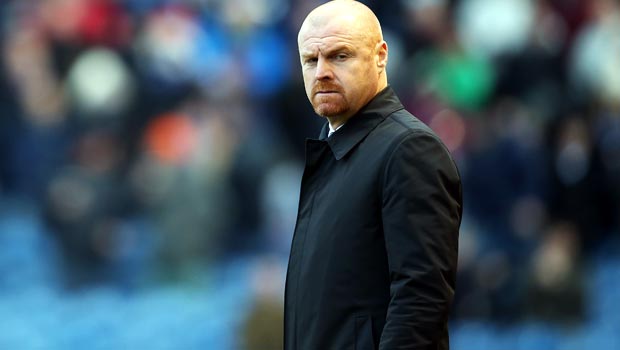 Burnley boss Sean Dyche admits he is struggling to bring any new players to Turf Moor before the transfer window closes on Monday after having a bid for Dundee United midfielder Stuart Armstrong rejected.

The Clarets and Celtic have been linked with 22-year-old Armstrong, who United are believed to value at £2.5million.

Burnley’s offer was significantly below that figure but Dyche is unwilling to meet the asking price.

“It’s highly unlikely we’ll make another offer,” he said. “We just thought it was an offer for player who could progress with us.”

Dyche completed the permanent capture of Michael Keane from Manchester United three weeks ago, after he had enjoyed a successful loan spell with the Clarets, but since then there have been no new arrivals at the club.

The Burnley boss admits it has been a frustrating time, adding: “There’s nothing close at the moment. We’ve had a few situations we felt we could build on, but we haven’t been able to.”

With Nathaniel Chalobah returning to Chelsea and Keane signing permanently, Burnley have two domestic loans available again, but Dyche admitted: “With the rules, a lot of Premier League managers are loathe to let players out on loan.”

Despite losing their last Premier League game at home to Crystal Palace 3-2 after leading 2-0 at one stage, Burnley are currently outside the relegation zone.

They face a Sunderland side on Saturday that is one place above them in the table. Burnley are available at 3.27 to win at the Stadium of Light while a Black Cats victory can be backed at 2.19.