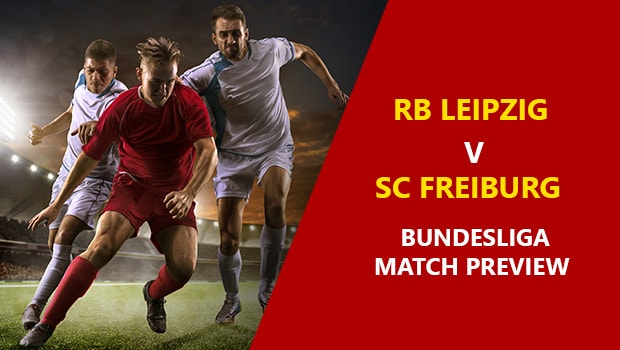 The Bundesliga is finally back! The popular football league in Germany will be played behind closed doors starting on Saturday, May 16. This is the first European football league to restart following the COVID-19 shutdown.

One of the best games of the week will be RB Leipzig hosting SC Freiburg on Saturday. RB Leipzig has exceeded expectations this season and they’re currently third in the standings just five points behind Bayern Munich. SC Freiburg sits at eighth place with 36 points so we should have an exciting contest.

Momentum: RB Leipzig has been on an upward trend — winning three of their last five games in the Bundesliga.

Four-star (out of four) AccuScore hot trend pick on the total in this one. Average total score in simulations is 3.76.