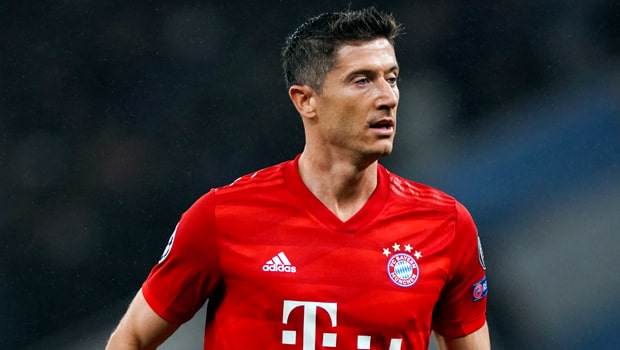 In the German Bundesliga there’s been only one ruler for the past seven seasons, since Dortmunds famed double in 2011 and 2012. Bayern Munich has been dominant in this decade, but they might be losing their footing heading towards the 2020’s. Dortmund already gave Bayern a scare last season and were breathing down the Bavarians neck only two points behind. Bayern even dropped points in unlikely draws during their last five games of the season but Dormund failed to take advantage and fell once again second.

The season 2019/2020 has kicked-off with an interesting twist, with Bayern Munich not even close to being perfect before Christmas as usual. While they’re currently second in the Bundesliga, they’ve shown signs of slipping up with a home loss to now 10th placed Hoffenheim and only managing a draw from relegation candidates Augsburg. The new manager Niko Kovac came from Frankfurt with little experience and even less success and the jury is still out there for the Berlin-born Croatian, whose appointment disappointed many as the speculation was filled with big managerial names like Antonio Conte.

Bayern has once again scored the most goals in Bundesliga, 24 in total. The 31-year-old Robert Lewandowski – only seeming younger by the day – has already scored an astonishing 13 goals in nine games, no other player in the league has more than seven. The support for the Polish striker has been lacking though, with next best Bayern scorers adding only two goals to their name. The defense has not performed as well as is expected either. Bayern has conceded 11 goals, which doesn’t seem like a lot but with only two clean sheets the record isn’t flattering for Kovac and his troops.

Leading the Bundesliga at the moment is an unlikely challenger, Borussia Mönchengladbach. Despite losing twice already, they’ve gathered 19 points in nine games and are one point ahead of Bayern while two points separate them from 3rd placed Freiburg and 4th Wolfsburg. The favored challengers Dortmund and RB Leipzig are hanging back with Schalke and Leverkusen, all with 15 points.
While Bayern Munich seems to be slipping up and the competition up top seems to be closer than ever, it’s hard to fathom any of the current challengers upending the Bavarians this season. Dortmund has already drawn four times, losing points in the process, Leipzig has won one out of their last five games, Wolsburg is aiming for 0-0 results – they’ve scored only 11 and conceded five – while Freiburg and M’gladbach simply lack the quality to keep up their current pace.

Unless Bayern completely loses the plot, come May it will be another parade in Bavaria.