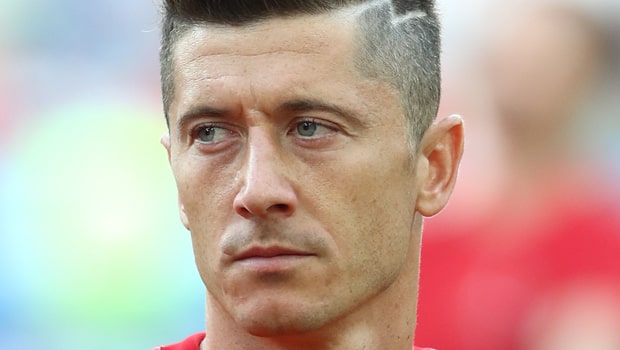 Bayern Munich defender Mats Hummels has praised striker Robert Lewandowski after he ended his goal drought over the weekend.

The Poland international was heavily linked with an exit from the Allianz Arena over the summer but the club were reluctant to let their prized asset depart.

His early season form in front of goal led to suggestions that he was unhappy in Bavaria but Hummels insists that isn’t the case.

Lewandowski ended a run of four games across all competitions without a goal on Saturday as he bagged twice to help Bayern return to winning ways.

His double was key in wrapping up a 3-1 triumph over Wolfsburg while it may have also eased some of the mounting pressure on Niko Kovac.

Despite a lack of goals, Hummels says Lewandowski’s performances have remained consistent and has hailed the importance of the hitman.

“He was absolutely outstanding,” Hummels told the official Bundesliga website.

“[He was] A team player and he played smart. But he’s been doing a good job all season.

“For me personally, nothing ever changes. When I go out onto the pitch, I always want to win.

Bayern will be looking to make it back-to-back wins when they return to action on Tuesday against AEK Athens in the Champions League.