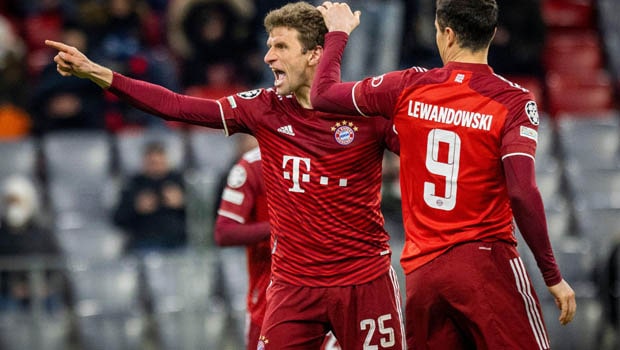 Liverpool may have lost 1-0 to Inter Milan on Tuesday evening in the UEFA Champions League at the Anfield stadium. Still, the Reds move into the next round of the competition with a 2:1 aggregate scoreline.

Jurgen Klopp’s side defeated Inter Milan 2-0 in the first leg at the San Siro, but they couldn’t do the job over the Seria A champions.

Inter Milan finished the game with ten men after former Arsenal, and Manchester United Forward Alexis Sanchez was recorded in the second half but Lautaro Martinez’s strike minutes earlier in the 61st minute saw them escape with a 1-0 victory which was not enough to see them into the quarterfinals of the competition.

Liverpool manager Jurgen Klopp believes that Inter Milan caused his side a lot of problems, although the results could have been different if his side had taken their chances.

“The opponent caused us problems, but if we had used our chances, we would have won this game. We lost a lot of simple balls, which can happen, and when the ball was in the air, it was like a slapstick with the wind. The counter-press was not really there. We were around challenges but not in challenges, and we didn’t get the momentum; that’s what we were lacking.” Klopp said.

While Inter Milan will now put their full focus on the Italian Seria A, Liverpool still has the chance to complete the quadruple after winning the Carabao cup weeks ago. They are now in the quarterfinals of the UEFA Champions League while they still have a game in hand in their pursuit of Manchester City in the Premier League, where they are just six points behind the table-toppers.

The FA Cup is a competition that they can still win with a quarterfinal fixture beckoning.

The German champions move into the next round 7-3 on aggregate after a 1-1 draw in the first leg.